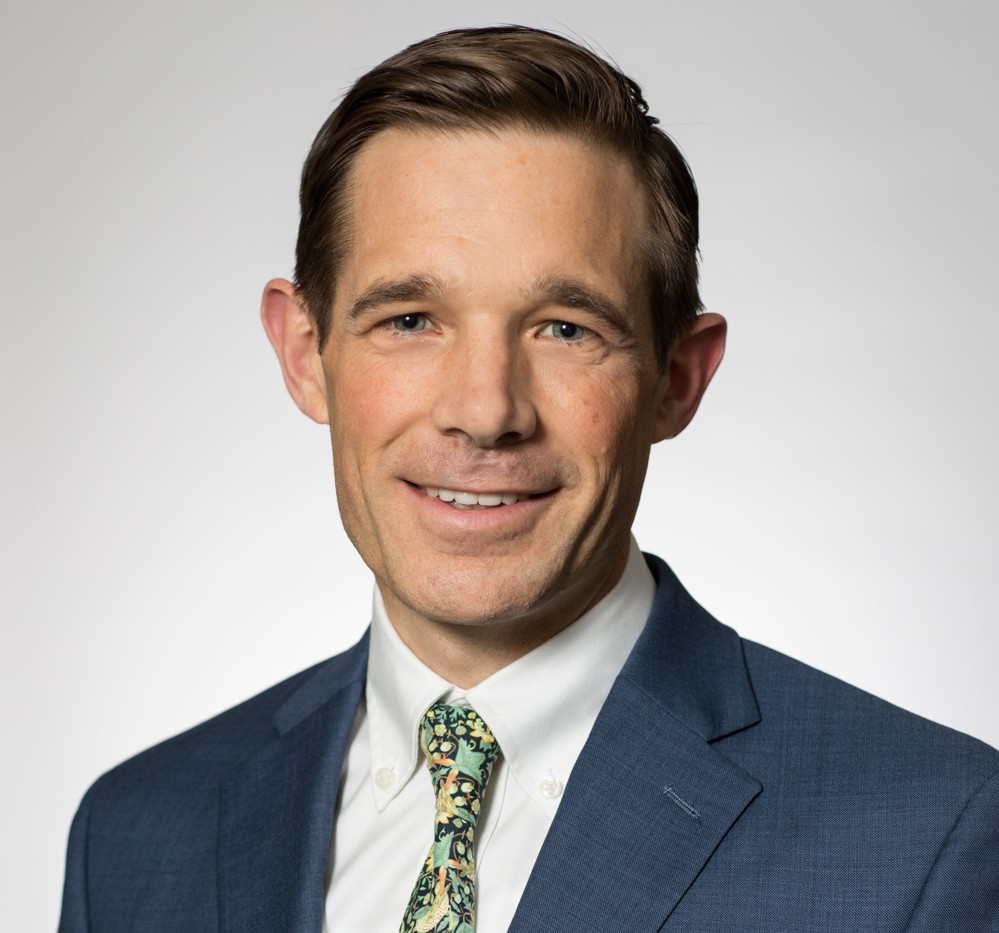 Rob Dapice will be taking over as executive director and CEO of the New Hampshire Housing Finance Authority on Jan. 1, succeeding Dean Christon, a longtime, well-respected executive of the organization for 34 years, who will be retiring Dec. 31.

Before joining New Hampshire Housing, Dapice served as a project manager for North Branch Construction in Concord and previously was a captain in the U.S. Army and served in Iraq.

“Rob is committed to our mission of promoting affordable housing opportunities for all New Hampshire residents, and has proven abilities as a collaborator and leader,” said New Hampshire Housing Board Chair Donald L. Shumway, adding that “Rob has demonstrated his desire to make a difference to our state’s communities and to work on behalf of those who seek safe and affordable housing.”

Selection of Dapice followed a months-long national search launched after Christon announced his retirement in July.

“Under Dean Christon’s leadership, New Hampshire Housing has earned a reputation for operational excellence, adaptability and compassion,” Dapice said. He added that, as Christon’s successor, he would “continue working towards our shared vision of a New Hampshire with decent, affordable housing for all.”