Manchester is first, Concord is second on list of nation’s hottest housing markets 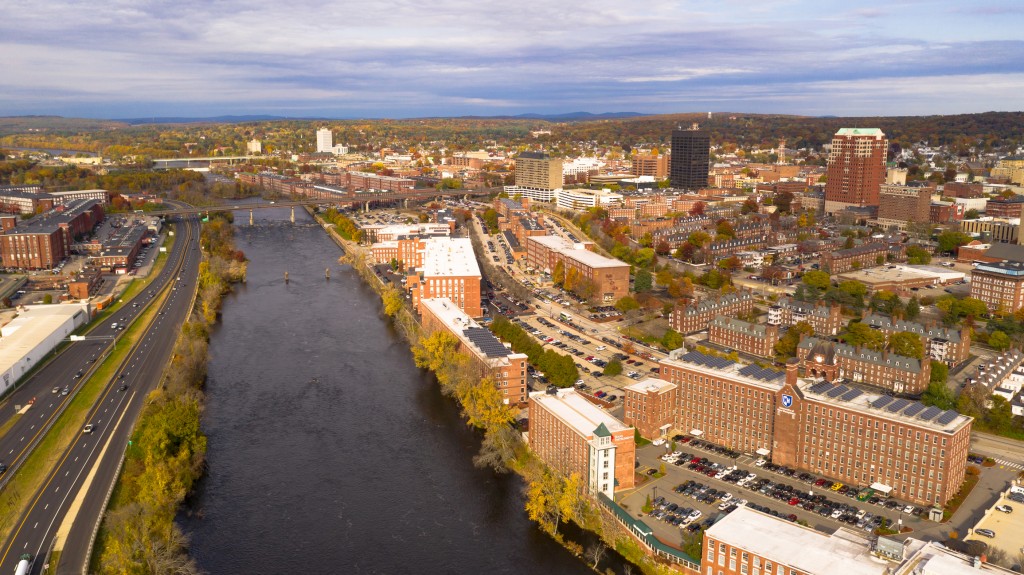 If any further proof was needed that the residential real estate market in New Hampshire is in a high-octane state, a Realtor.com survey has found that the two hottest housing markets in the country in March were in Manchester and Concord.

Each month the website compiles its list, and New Hampshire has found its way onto it, but with the two cities occupying the two top spots on a list of 20, the message is pretty clear that a market that has been seeing stepped-up activity – and prices – for over a year may be rising to even steeper heights.

Interestingly, the last time Manchester held the top spot as the hottest housing in the country was in March 2020, just as the pandemic took hold. But Concord’s appearance on the list – and the two cities in the one-two spot – is a first.

For comparison purposes, the Manchester area in the Realtor.com survey, also includes the Nashua market and everything in-between.

An in the Concord area – which in March 2020 was ranked as the 17th hottest housing market – the median price last month was $369,000, according to the survey.

According to Nicolas Bedo, economic research analyst for realtor.com, “We’re seeing people be a little more adventurous in the pricing,” primarily because of relatively low mortgage rates.

“It absolutely seems like it’s going to be a competitive season,” Bedo says.