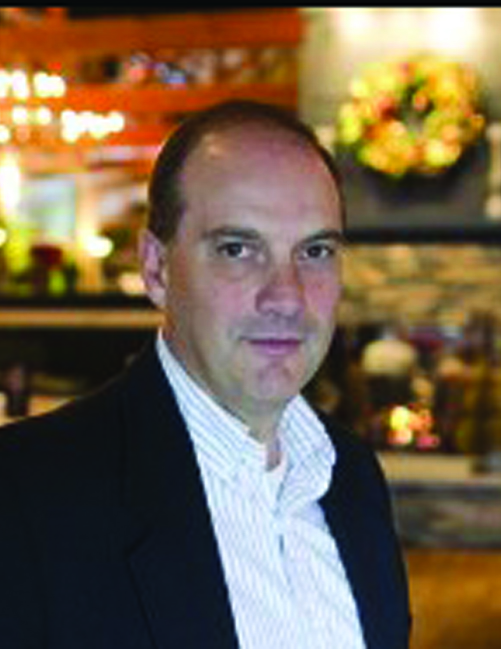 For the second time in 15 years, Granite Staters are recovering from another financial crisis. While this one was caused by a global pandemic instead of a housing bubble, the impact on small businesses and families is all too familiar. For many, one of the first things cut once budgets tightened was money that was being put aside for retirement each month – creating more insecure retirements for millions.

Typically, the federal government is one of the first to encourage regular saving through individual retirement accounts – or IRAs for short. However, proposals in the latest version of the Democrats’ multi-trillion dollar social spending bill would actually hurt rather than embolden saving for retirement.

I have been an ardent supporter of the IRA system for workers of all ages for decades. IRAs are a great tool for saving and growing retirement savings – especially Roth IRAs where your after-tax contributions can grow tax free. In fact, I encouraged my own three kids to start their own Roth IRA’s when they were minors because the value of saving as early as possible is significant.

To my dismay, House Democrats’ proposed changes to the rules governing IRAs and Roth IRAs would have a number of negative effects on retirement savers and New Hampshire’s economy.

According to the current bill text, 401(k) employer backdoor Roth IRA conversions would be banned, starting January 2022. This method, of converting your pre-tax retirement account or making after-tax contributions to your Roth IRA, would limit vehicles for saving that millions of middle-income retirement savers rely on.

By banning these contributions, House Democrats are forcing Biden to break one of his largest campaign promises – not raising taxes on individuals making less than $400,000. The result: middle-income savers will face greater taxes and have less when they retire as a result of House Democrats needing more money from the middle class to fund their reckless spending bill.

Although members of Congress claim the bill will cost “zero” and that the provision only targets the “super-rich,” the reality is a much different story. In fact, according to a recent Roll Call article, Biden and Democrats’ proposed IRA changes would “apply the rules to more taxpayers,” than the original changes proposed by the House Ways and Means Committee.

Not only are these IRA changes raising taxes on middle-income people and banning popular Roth IRA conversions, they are also setting the stage for additional drastic cuts to even more taxpayers down the road. Slipped into the bill is a provision that would allow the IRS to have access to and audit every retirement account with more than $2.5 million.

While that may seem like a lot, any American who regularly contributes to their 401(k) in their early 20s should have $2.5 million or more in a regular 401(k) or Roth IRA as they approach retirement age. By giving the IRS access to millions more Americans’ IRAs, it is only a matter of time before Congress decides to change the rules again and use this lower tier of IRAs to fund the next massive social spending bill.

If any one of these proposed attacks on the IRA system were made on their own, it would have a debilitating impact on America’s retirement savers. Unfortunately, House Democrats are not proposing one, but instead multiple changes to IRAs transforming the rules around retirement – no doubt casting uncertainty on all America’s retirement system.

Many Americans leverage their IRA savings to invest in job-creating ventures, which then promote growth and future productivity for not just them, but an entire community. Our current tax code incentivizes savings in a number of ways, and undermining the core promises of Roth IRAs that investors have relied on for decades will complicate the savings decisions of millions.

While these changes continue to evolve and change as the bill is negotiated, Senator Maggie Hassan’s continued support of small businesses, middle-class families, and retirement savers will be crucial to ensuring these dangerous IRA provisions never become law. I urge her and her Senate colleagues to reject this proposed change to the Roth IRA.

Bill Greiner is founder and chair of the board of directors of Bedford-based Primary Bank.