Foreclosure numbers start to tick up in NH, but remain below pre-pandemic levels

State finishes 2022 with 0.13% foreclosure rate – not the worst in the country, but not the best either 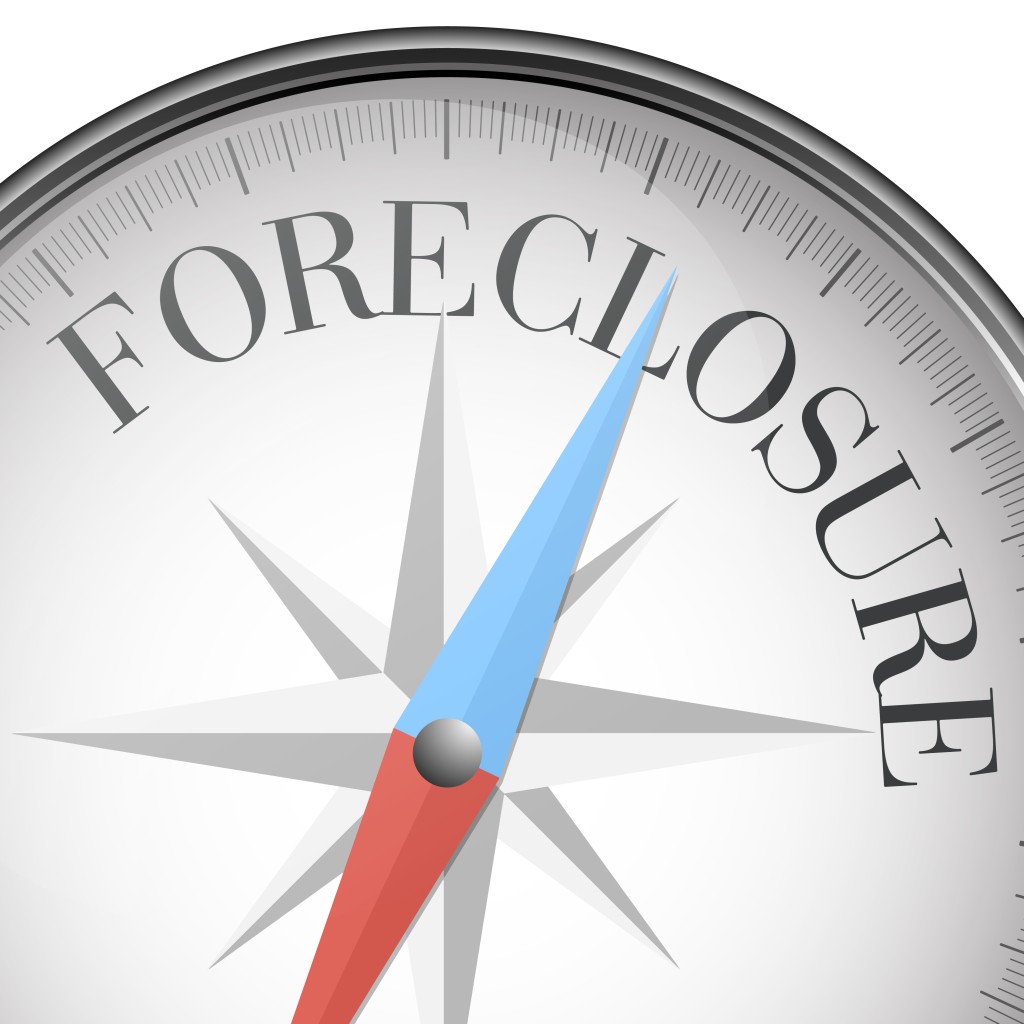 The rate is calculated by dividing the number of properties that went into foreclosure by the total number of housing units in a particular area.

In its November report, New Hampshire Housing said that foreclosures in the state were up in 2022 as of the third quarter, but “about four times less than in 2019.”

Then came the Covid-19 pandemic and government allowed forbearance on mortgages falling into default. In March 2020, under the CARES Act, millions of homeowners were allowed to temporarily pause or reduce their mortgage payments. That program ended in 2021 after 18 months.

Annual foreclosures in New Hampshire dropped to just above 200 in 2020, and just under 200 in 2021 as a result of forbearances.

“For homeowners who are struggling financially to pay their mortgage, property taxes, or utilities, help continues to be available through the NH Homeowner Assistance Fund program. Information and applications are available at HomeHelpNH.org,” Rob Dapice, New Hampshire Housing executive director/CEO, said in the agency’s Housing Market Snapshot from November.

He noted that current higher mortgage interest rates have resulted in more adjustable-rate mortgages, which offer a lower rate for a fixed time period.

“This can present problems for borrowers unprepared for the increased payments that come later. ARMs (adjustable rate mortgages) currently account for about 10 percent of mortgages, and their appeal is likely to last while rates remain elevated,” Dapice said.

The ATTOM year-end numbers bear out the New Hampshire trends.

“Eighteen months after the end of the government’s foreclosure moratorium, and with less than 5 percent of the 8.4 million borrowers who entered the CARES Act forbearance program remaining, foreclosure activity remains significantly lower than it was prior to the Covid-19 pandemic,” said Rick Sharga, executive vice president of market intelligence at ATTOM. “It seems clear that government and mortgage industry efforts during the pandemic, coupled with a strong economy, have helped prevent millions of unnecessary foreclosures.”

Sharga noted that during the Great Recession – from December 2007 to June 2009 – banks took repossession of foreclosed homes and sold them at auction. That scenario is changing, according to Sharga, because homeowners have built up more equity in their property.

“Unlike foreclosure activity during the Great Recession, the majority of homes in foreclosure are not being repossessed by lenders,” Sharga said. “Our recent homeowner equity report shows that 93 percent of borrowers in foreclosure today have positive equity, which they appear to be leveraging in order to avoid a foreclosure by refinancing their mortgage or selling the property at a profit. It seems likely that this is a trend that will continue in 2023.”

The ATTOM report drills down on New Hampshire data, presenting statistics for nine of the state’s 10 counties (all but Carroll).

According to the NH Association of Realtors, 2022 finished with a single-family house median price of $440,000, an 11 percent increase over the year-end 2021 median price, marking the third consecutive year of double-digit percentage increases. That includes a $425,000 median price in December, a 6 percent hike over December 2021.

The last month of the year finished as other months prior – with a decided lack of homes to sell.

There were 1,542 single family residential housing units for sale at the end of December, amounting to 1.3 months’ supply. A balanced market is considered five to seven months – numbers not seen in the state since 2015.

“As a result, affordability remains at historically low levels,” the NHAR said in its December message to members, “December showed a 73 on the affordability index, which means the state’s median household income is just 73 percent of what is necessary to qualify for the median-priced home under prevailing interest rates. That’s a 28 percent drop in affordability from a year ago. By comparison, the index was over 150 as recently as 2017 and has been over 200 within the last 10 years.”