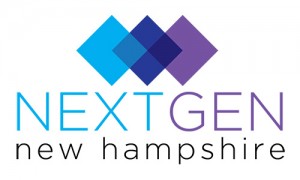 NH Business Review presents NextGen New Hampshire, behind the creative processes of the next generation of innovators.

Entrepreneurs share the inspiration behind their most ingenious ideas – and crucially, the processes and disciplines they employed to turn those ideas into successful realities. Get energized by the stories behind the exciting creations of New Hampshire’s next generation of creative and technical minds. 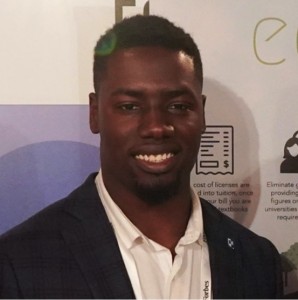 Joel Nkounkou is an avid social entrepreneur with an academic background in engineering and a professional journey sprouted from product management. Born overseas and raised in New England, Joel maintains an appreciation for educational opportunity and how that can immensely impact one’s future.

While attending the University of New Hampshire, he co-founded ecoText as a direct consequence of everyday student experiences. ecoText is a collaborative learning platform with access to over 75,000 high-quality resources and the ability to capture notes, share insights and create citations right in the margins. ecoText aims to provide more equitable solutions to help modern learners maximize their ability to accomplish their academic goals and reduce any economic barriers en route to achieve their educational pursuits. 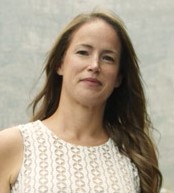 She began her work in education as the founding principal of Global Tech Prep, a high-performing, innovative public school in Harlem, New York.

In 2013, she moved to Rwanda where she co-founded and served as chief academic officer of Kepler, a nonprofit university program that partners with SNHU. Chrystina launched Kepler’s no-cost-to-students U.S.-accredited degree program in two campuses – one in Kigali and the other in Kiziba refugee camp.

In 2016, she joined SNHU to develop and oversee education partnerships. Under Chrystina’s leadership, the GEM initiative has grown from operating in Rwanda to expansion in South Africa, Kenya, Malawi, and Lebanon. In 2017, Russell was selected as an MIT Solver, Massachusetts Institute of Technology’s (MIT) marketplace for social impact innovation. 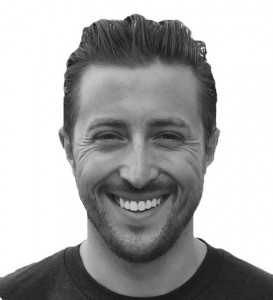 Bill Near
Founder and CEO of Helios

Bill Near is the founder and CEO of Helios, a sports technology platform delivering performance improvement solutions to developing athletes. Helios’ first product is a membership that includes the Helios Core, a proprietary wearable sensor that uses artificial intelligence to track and benchmark skating performance for hockey players, and a monthly data plan.

In 2013, Bill joined a fast growing deep tech startup called ClearMotion (formerly Levant Power) to develop an active suspension system for the automotive industry. Through his experience leading and growing electronics and software teams at venture-backed startups, Bill accumulated valuable experience on how to build a company. In 2018 he left his full-time job to pursue a vision for Helios. 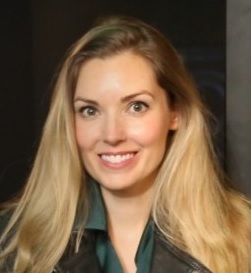 Carla Vanderhoof is the co-founder and chief design officer of addapptation, the world’s first low-code user experience platform for the enterprise.

addapptation is a development platform that empowers enterprise product teams and citizen developers to build personalized apps for their businesses. Its platform allows users to quickly build apps on top of any of their existing databases (Salesforce.com, MS Dynamics, MongoDB and others).

Utilizing adaptation, entrepreneurs can take their ideas from prototype to market for web apps, native iOS and Android apps and more while keeping and updating data stored in its original location.

Carla is responsible for addapptation’s globally recognized and award-winning brand and product design. She is a speaker and guest lecturer in the user experience and user interface design space as well as startup and entrepreneurial ventures.

The virtual event featured a discussion on the importance of mentorship, professional development and pathways toward senior leadership. Panelists also shared pivotal experiences that had an impact on their career, tips on how to successfully navigate gender dynamics in the workplace and the value of bringing together the current and next generation of women leaders. 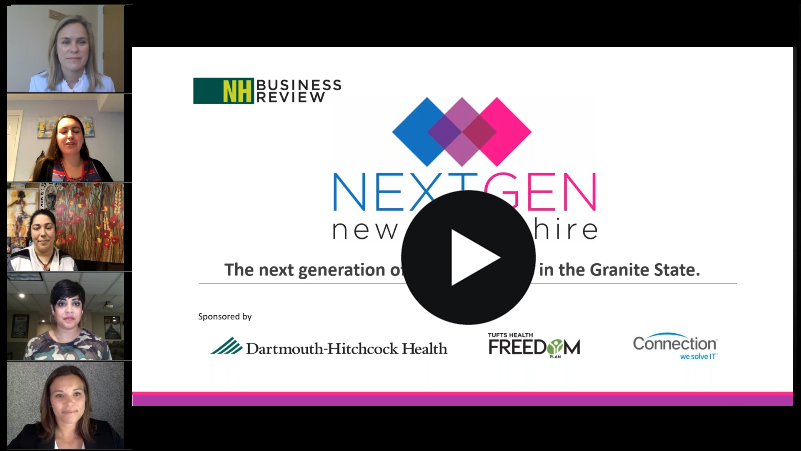 Sponsorship opportunities are available. Please contact Kimberly Lencki for details.
For questions regarding the event please email us at events@mcleancommunications.com.