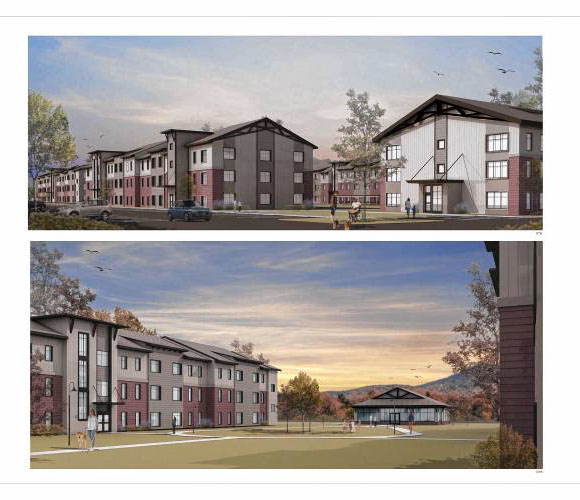 The Concord Planning Board has scheduled a July 21 public hearing on a proposal to build a 192-unit affordable housing project in the South End of Concord.

It will be the fifth project in New Hampshire to be undertaken by Dakota Partners, a Waltham, Mass.-based for-profit developer of affordable housing. The company has estimated that, if approved, construction could begin next spring.