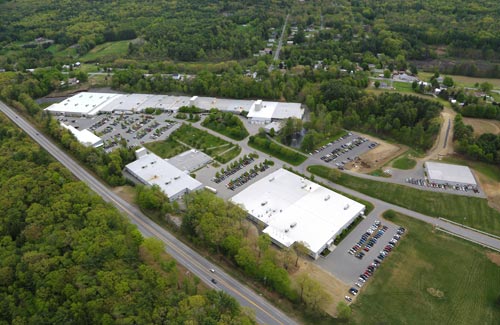 The coronavirus has added another economic victim to its list – a substantial part of the workforce of Whelen Engineering Co., one of the largest employers in Sullivan County.

The Connecticut-based maker of warning equipment for various industries has announced that it would be cutting 246 employees, or 17% of its total workforce – 148 of them at the firm’s plant in Charlestown, NH.

Before the job cuts were announced, Whelen had a total of 1,474 employees – 981 in New Hampshire and 493 in Connecticut.

The layoffs took effect on July 10, Whelen said, and they affected all areas of the company, including production, engineering, finance and sales.

George V. Whelen V, president and CEO of the firm placed the blame firmly on the Covid-19 pandemic, saying it “created significant financial constraints and has resulted in a reduction in our product demand.

He said the cuts were made “to preserve our ability to rebuild when this recession is over.”

“This was a difficult but unavoidable decision and a last resort,” a company spokesperson said. “Since May we have rescheduled shift patterns, cancelled the contracts for most of our temporary workers, implemented a freeze on merit increases and implemented a short production furlough. Unfortunately, this was not enough.”

Employees affected by the layoffs will receive severance pay, counseling through the company’s employee assistance plan and other help, the company said.

While it has a big footprint as a major employer in southwestern New Hampshire Whelen also has been a key player statewide.

Its former CEO, John Olson – who died in 2018 – was an advocate for attracting and training the state’s future manufacturing workforce and building the nation’s manufacturing base. In ????, the company made a significant donation to the University of New Hampshire to open the John Olson Center Advanced Manufacturing Center.