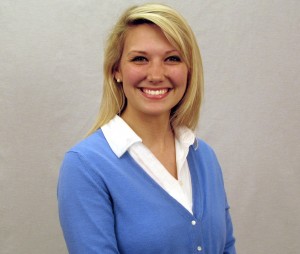 Natasha Michelson of Hutter Construction is the 2021 president of Associated General Contractors of New Hampshire.

Natasha Michelson of Hutter Construction, New Ipswich, has been inducted as 2021 president of Associated General Contractors of New Hampshire – the first female president in the trade organization’s 72-year history.

During her address to the membership, Michelson said, “We know there is a sense of some areas being out of bounds, including industries like ours, with construction long having been seen as ‘something for the guys,’ despite the incredible opportunities it can offer everyone. For many, a career in construction too often still conjures up an image of a man in a high-vis jacket on a job site, wearing his pants maybe slightly lower than he should. But technology and innovation have changed the face of this exciting industry and long since rendered the brawn-versus-brains debate largely immaterial when it comes to the construction industry.”

Michelson said her goals for the association in her term include reaching out to young people, especially girls, to tell them about career opportunities in the construction industry.

“Women make up half of our population, and so it is right that we see them able to fulfill their potential and thrive in careers across our economy, including construction,” she said. “To achieve this, we need to go back to where it all starts – at school. And it’s clear that if we’re going to close this skills gap and see the next generation fulfill their potential, we need to get girls on board much earlier.”