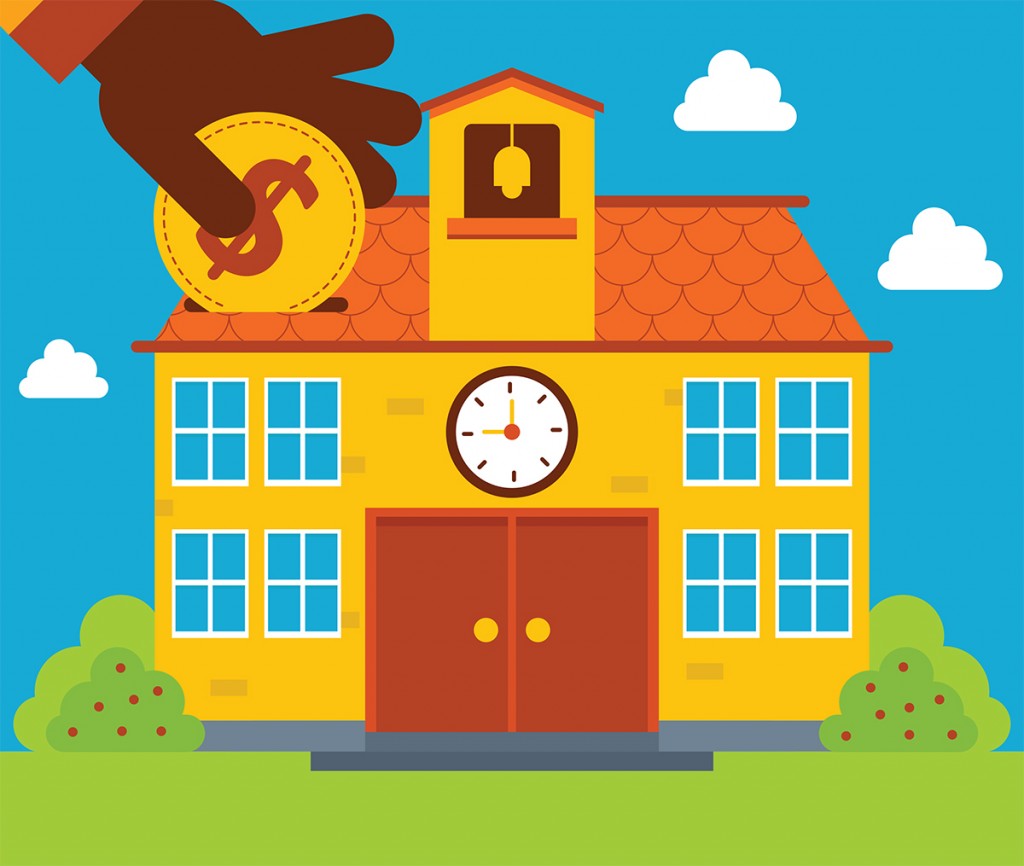 New Hampshire’s Department of Education has approved about 1,600 students to receive “education freedom accounts” this fall, Commissioner Frank Edelblut said Wednesday, indicating a demand for the voucher-like program that has exceeded initial expectations.

In comments to the Executive Council on Wednesday, the commissioner said the ballpark figure – which surpassed estimates in the spring of around 29 people – is a result of uncertainty and dissatisfaction from some families about Covid-19 policies in traditional public schools.

“We have seen an extremely high response rate to the education freedom accounts, something that we think is … good,” Edelblut said, responding to questions from Councilor Cinde Warmington, a Concord Democrat.

He added that “we do believe that Covid has some degree of effect on that, where families have not been happy with the educational environment which they have been offered through their traditional system and are seeking something else.”

This fall marks the first months of the new program, which was passed in the two-year state budget and allows parents to take the per-pupil state funding that would go to their local public school and spend it on private school tuition, homeschooling costs, and other expenses.

The program provides families an online account with an amount that can range from $4,000 to $8,000, depending on whether the student qualifies for free or reduced-price lunches or uses special education services. That money is held by the Children’s Scholarship Fund, a nonprofit that has contracted with the state to distribute the money and vet how it’s spent.

Among the eligible expenses are school tuition, online courses, books, uniforms and laptops. Under a set of regulations passed by the state Board of Education, the Children’s Scholarship Fund decides which programs adhere to the minimum requirements and may be accepted.

The funds are available to parents whether their child currently attends public school or is already being homeschooled or attending private school. Eligible families are limited to those households making up to 300 percent of the federal poverty level, or $79,500 for a family of four.

The state has not disbursed the funds for the 1,600 approved students, Edelblut said Wednesday, and the Children’s Scholarship Fund has not yet issued a list of educational service providers eligible to receive the funds. When the funds are distributed, they will be released quarterly, and families will be able to choose how to spend them using an online tool.

In a statement on Twitter Wednesday, the National Education Association-New Hampshire criticized the program for exceeding the projection laid out by the department in the spring, which critics have warned will lead to higher costs to the state.

“At today’s NH Executive Council, Cmr. Edelblut confirmed his school voucher plan will start at 5,000%+ over budget,” the teachers union wrote. “Thank you [Councilor Cinde Warmington] for asking the needed questions about this property tax-busting program.”

The department will be presenting “a comprehensive analysis” of the data to a legislative oversight committee on Nov. 9, Edelblut said.